COVID-19 Update: SDP&A cares about our clients, community and the public during this unprecedented time of the COVID-19 pandemic. Read More

SDP&A cares about our clients, community and the public during this unprecedented time of the COVID-19 pandemic. We are offering complimentary consultations with our experienced attorneys via phone, Skype, FaceTime and Zoom to anyone – individuals, businesses and organizations – with a situation and/or questions related to immigration and nationality law. We can advise or offer second opinions on family-based and employment based immigration options, employer compliance, maintenance of non-immigrant status and employment authorization, political asylum, removal defense, remedies through federal court litigation or other U.S. immigration matters. Please contact us 24/7 at (312) 444-1940 or consult@lawfirm1.com.

In the wake of (now former) Attorney General Jeff Sessions’ termination, a great deal of speculation with regards to the future of United States immigration policy has arisen.  Sessions was a key architect and enforcer of President Trump’s hard-line immigration agenda.  Now that Sessions is out, coupled with Democrats gaining control of the House of Representatives, many people are hoping for more comprehensive regulations that may help the immigrant community.  Unfortunately, people’s hopes may never become a reality.  Issues and policies revolving around topics such as DACA, asylum, TPS and other immigrant benefits have been under constant attack by the current administration.  As an example, most recently, President Trump signed a proclamation that will bar migrants who cross into the United States illegally through the southern border from seeking asylum.

The fact of the matter is that despite Sessions no longer being in office, the zero-tolerance and hard-line rhetoric that the Trump administration has taken against immigration is expected to remain as Sessions’ replacement will most likely have a similar agenda and mission.  Thus, the uphill battle that immigrants are facing in the United States is anticipated to persist and individuals should continue to seek counsel when exploring any type of immigration benefit.

For more information on this or other immigration matters, please contact our office at (312) 444-1940 or consult@lawfirm1.com to schedule a consultation.

Get Your Case Evaluation

Do you need your case evaluated?

The Latest in Immigration News:

Budget Fight May Lead to Deal for “Dreamers”

An immigration lawyer responds to a humanitarian crisis

New policy memo from the Executive Office of Immigration Review 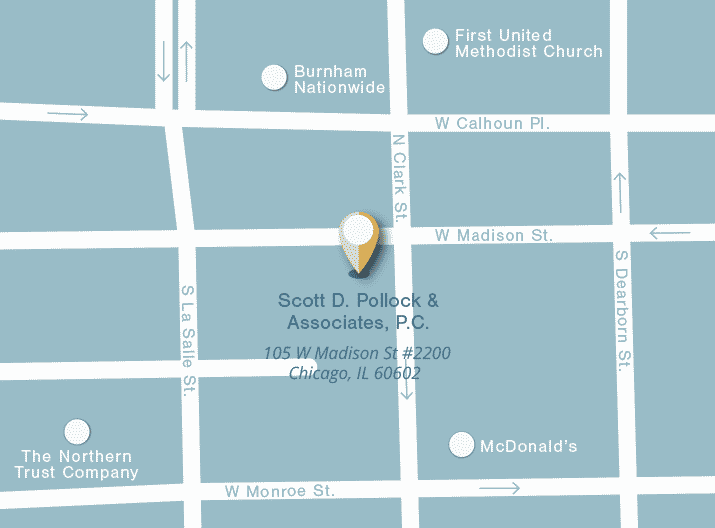 We're looking forward to hearing from you!